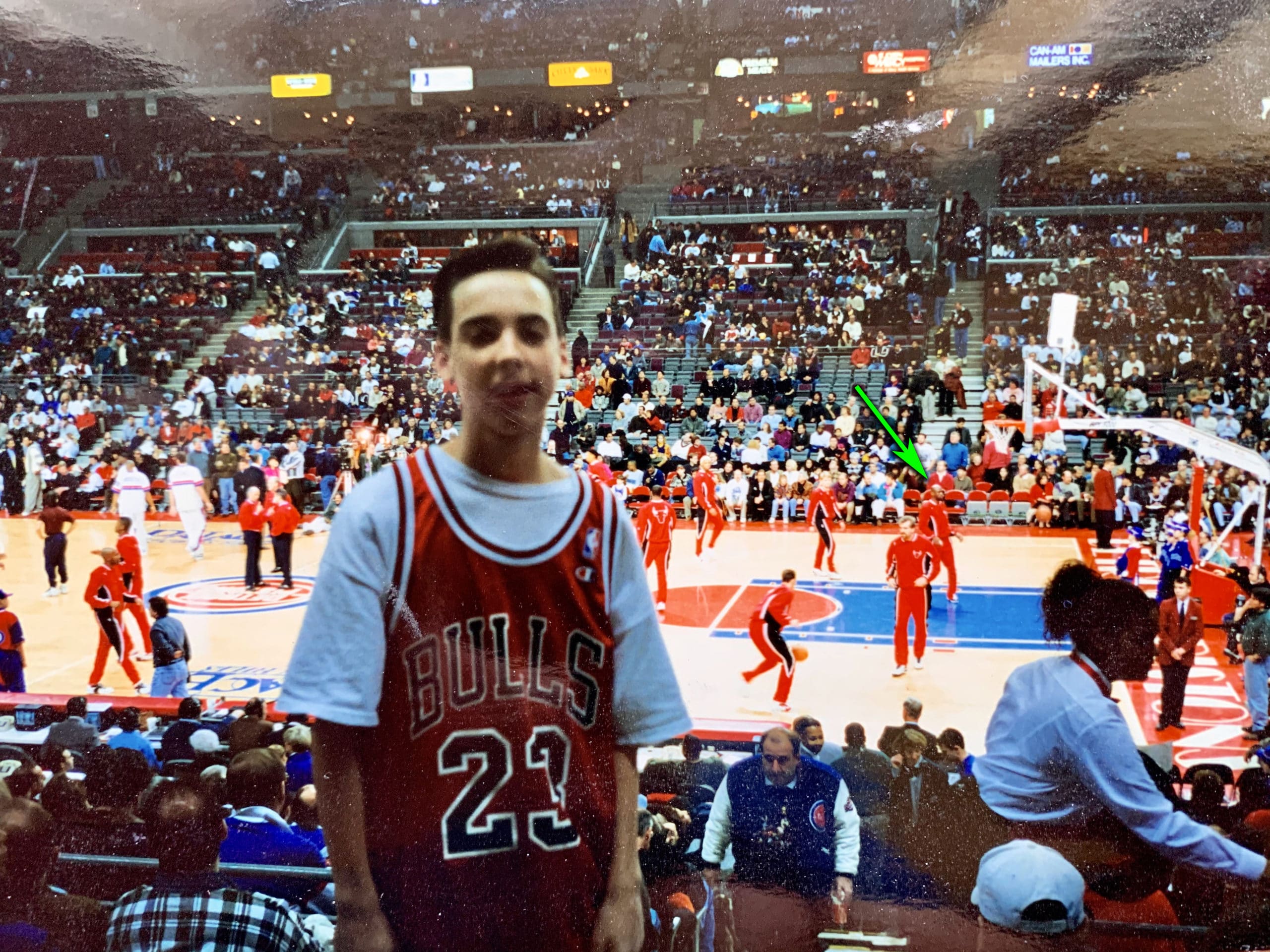 Growing Up with Michael Jordan

I got introduced to Michael Jordan not by watching him play, but at a friend’s birthday party. My friend unwrapped a large shoebox and revealed the red Nike Air Jordan signature logo. Everybody huddled around to see him pull out the popular shoes.

In the late 80’s my Dad took me to an Indiana Pacer game at Market Square Arena where they’d be taking on Michael Jordan and the Chicago Bulls. There during the shoot around, he was sporting his latest shoes. Since Jordan was such an amazing talent, kid’s in my grade would tell me his shoes can make you jump higher. I was in awe. Got my first pair in 1992…I’m ready to go to the moon! 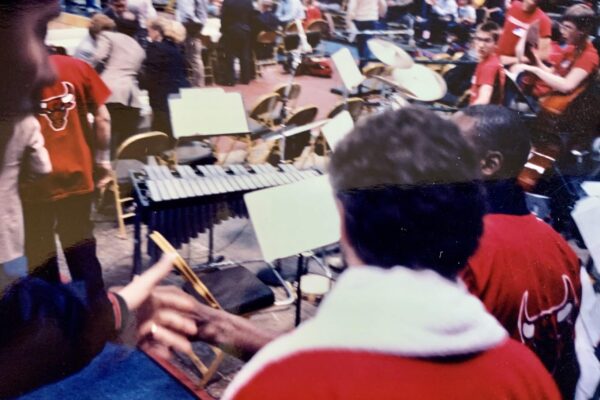 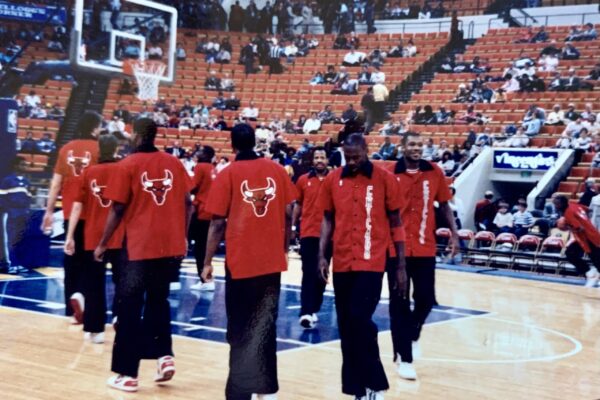 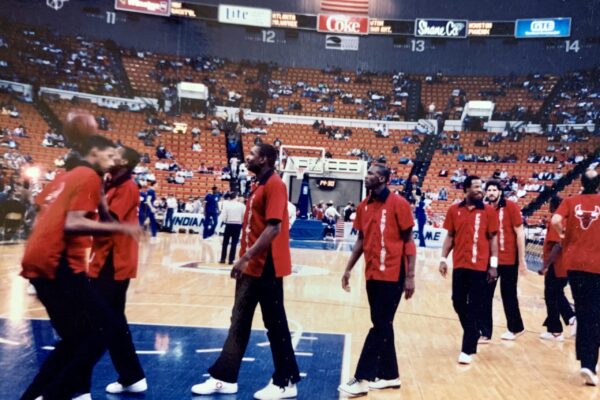 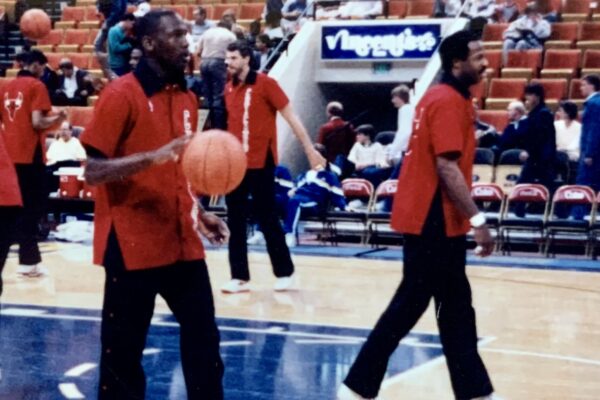 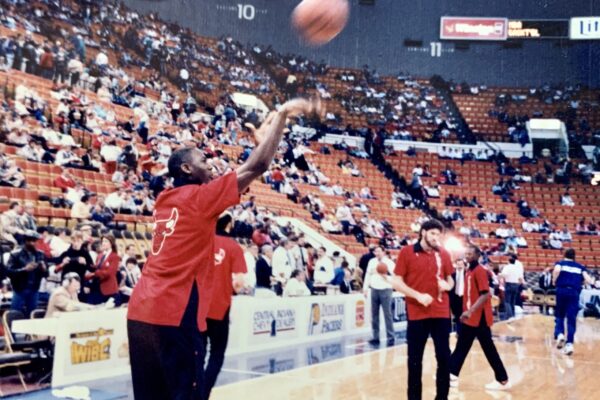 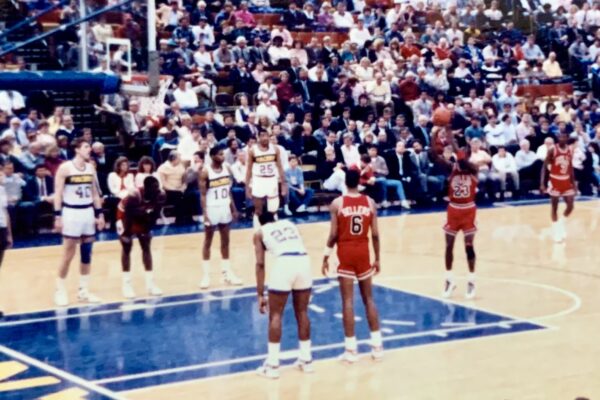 Below are a list of success principles I’ve learned from Michael Jordan after watching him throughout his career: 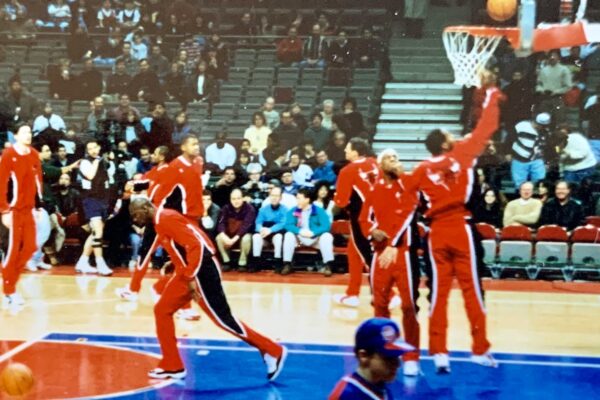 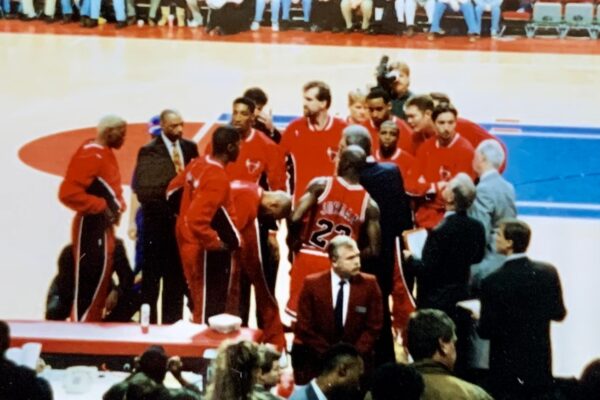 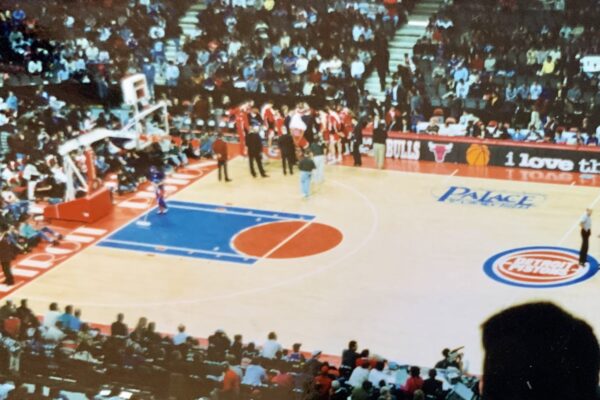 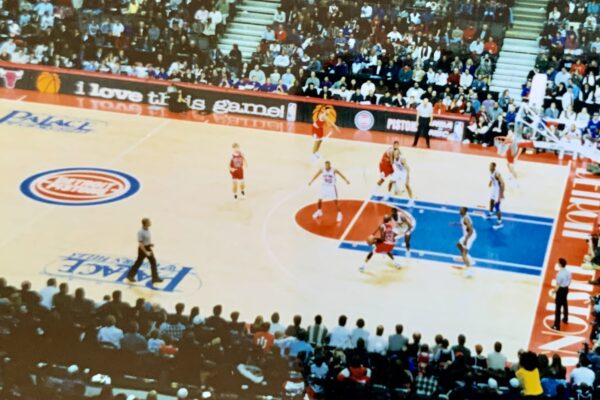 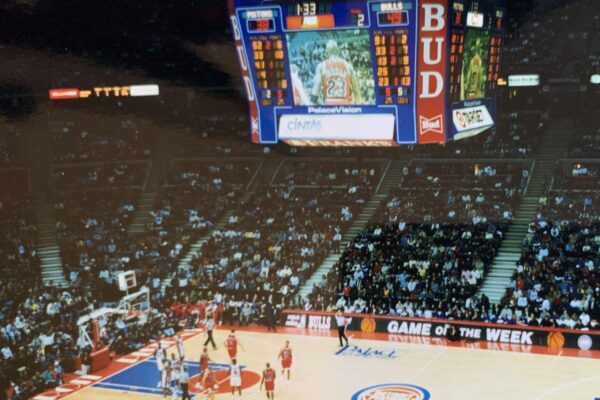 As a birthday present during the peak of the Bull’s historic 72 win season, my Father got tickets to see the Chicago Bulls vs. Detroit Pistons at The Palace of Auburn Hills on January 21, 1996. It was nationally televised on the NBA on NBC with Jordan, Pippen and Rodman blowing out the Pistons. They later went on to win the NBA Championship that year.