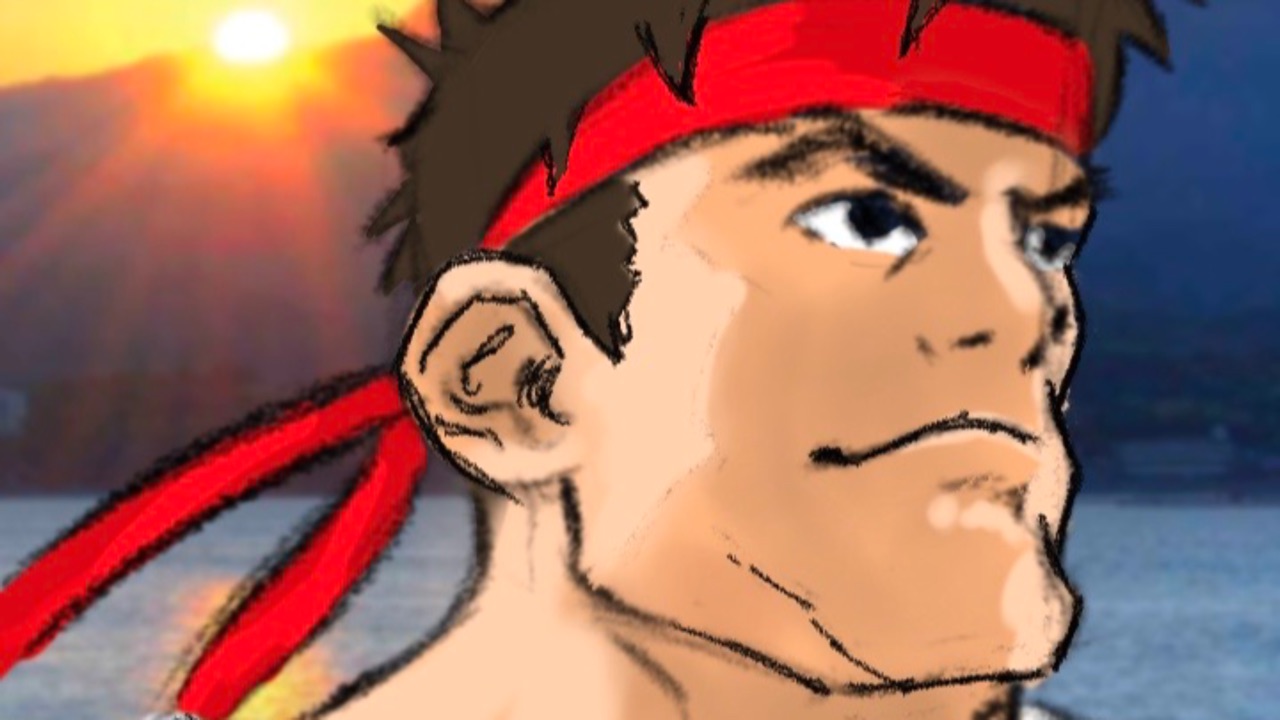 By Charles EllisonJanuary 2, 2022No Comments

Ryu has been the lead character of the Street Fighter series since the first game and has appeared as a playable character in several crossover games involving the franchise, including the Marvel vs. Capcom series, Project X Zone and the Super Smash Bros. series. He is also featured in manga and anime adaptations and the 1994 live-action film. Ryu has become one of gaming’s most iconic fighting game characters, but his evil persona has been criticized for retaining most of his regular form’s moves.
Source: https://en.wikipedia.org/wiki/Ryu_(Street_Fighter)