How to Lose a Belly Fast with Healthy Choice Frozen Meals

Being Thin and Still Insecure

Being a thin ectomorphic guy for a majority of my life had always made me a little self conscious. When I graduated high school, I was 6-2″ tall, 150 lbs and ignored by girls. When you’re young, hormonal and confused you tend to listen to any kind of advice to get the attention of the opposite sex. Many people told me I needed to bulk up…that I was too thin. So, I ate everything in sight and lifted heavy weights. Through the years I’ve run into many strategies for bulking up and developing muscle. The process showed me it didn’t matter what I ate, my metabolism could keep up with anything including fast food in my 20’s. The scales never budged. 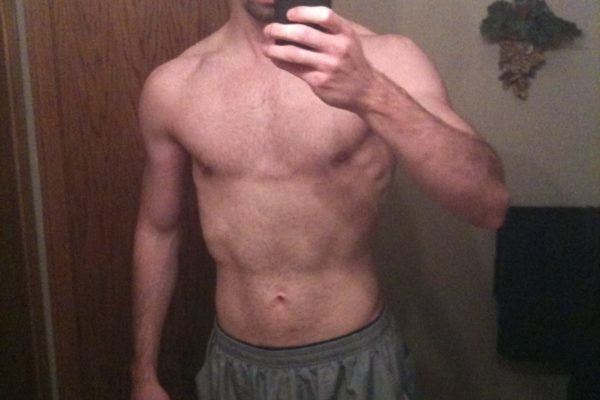 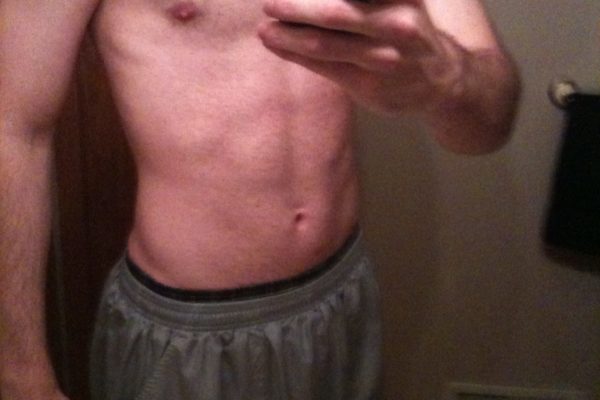 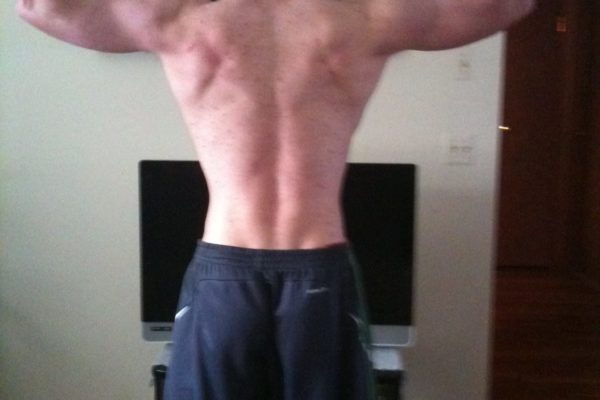 That habit crept into my early 30’s when The Great Recession took place. I was eating fast food regularly without excercise to cope with the stress of losing my home and moving in with my parents. I didn’t notice any weight gain until my first serious relationship. How was I suddenly tipping the scales at 185 lbs? It felt like an achievement without even working out. However, I remember returning with my girlfriend to my apartment. As I was getting the keys out of my pocket to open the front door, I looked down and saw a stomach protruding through my t-shirt. “Looks like I have a bit of a stomach, huh?” I said. She said, “Yeah, but it’s cute.”

Relationships came and gone, but my belly remained. In fact, it was getting bigger even though I started running a few times a week! What was happening? Was this just a byproduct of age and genes being passed down? Soon, new pants I purchased within the past year began to grow tighter, and my family began to notice the large belly. I had a 34-inch waist for the majority of my life and it was being exchanged for a 36-inch waist at 37-years-old. Bending over to tie my shoes caused shortness of breath. I was lifting heavy weights and running but my diet was terrible.

Fast food has always been quick and easy. A couple Hot-N-Ready pizzas from Little Caesar’s were a regular occurance every week. Bar food with coworkers twice a week for lunch kept my belly blossoming. Taco Bell and Burger King were right around the corner for dinners. Perhaps the combination of a diet rich in sodium also contributed to my weight gain. No wonder I was now tipping the scales at over 200 lbs.

It was a strange place to be in because I got what I wanted. I was finally “filling out,” to become more attractive, but with bad consequences. At my height and weight, it felt like I was commanding more respect, and no longer felt like a weakling. However, I feld incredibly self conscious when I put on a wetsuit while learning to kiteboard in Los Angeles.

At 38 years-old, I began watching my diet and how much I ate. I cut out fast food and wasn’t eating as much. Later, I went to get an annual physical and my doctor said my cholestrol was high. So high that I was borderline and might need medication? Then, I came across Healthy Choice Frozen Meals in the frozen food section at Meijer. Out of convience, I began stockpiling these in my freezer and ate them for lunch and dinner. The portions they give you are small, but two boxes for lunch and dinner satisfied me. Soon, my weight began to come off. After a month of eating these meals I had lost 10 lbs and my protruding belly started to go away. I’m now 190lbs and wearing clothes I wasn’t able to fit in properly for years. 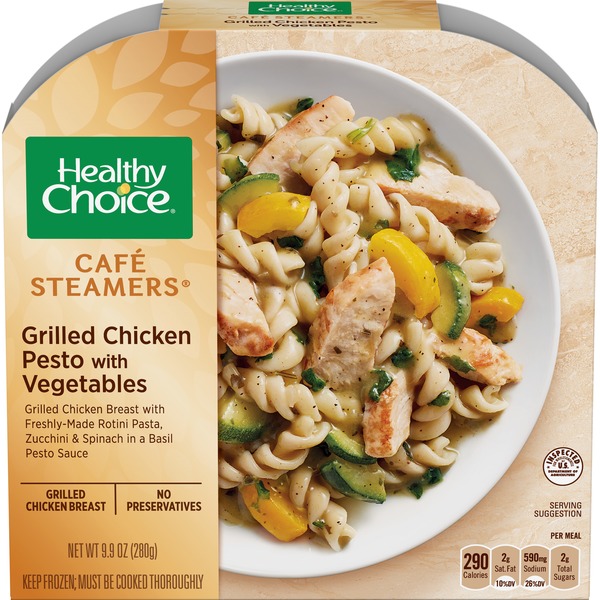