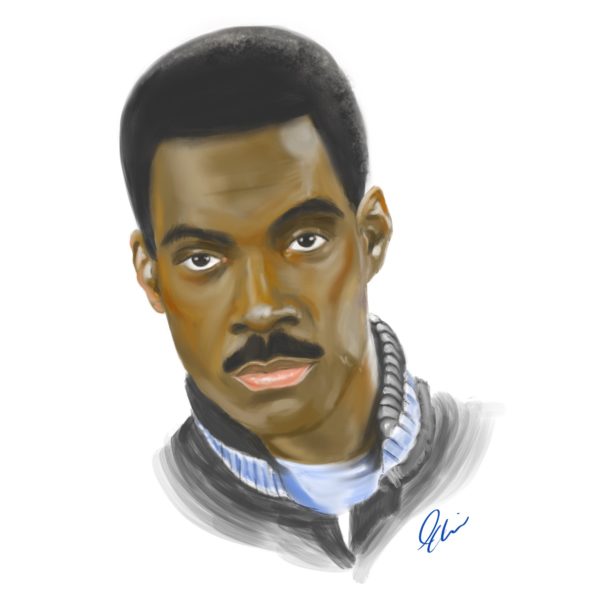 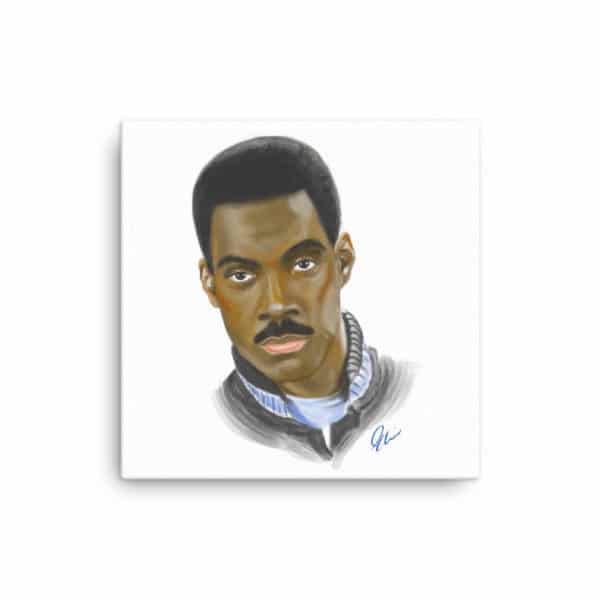 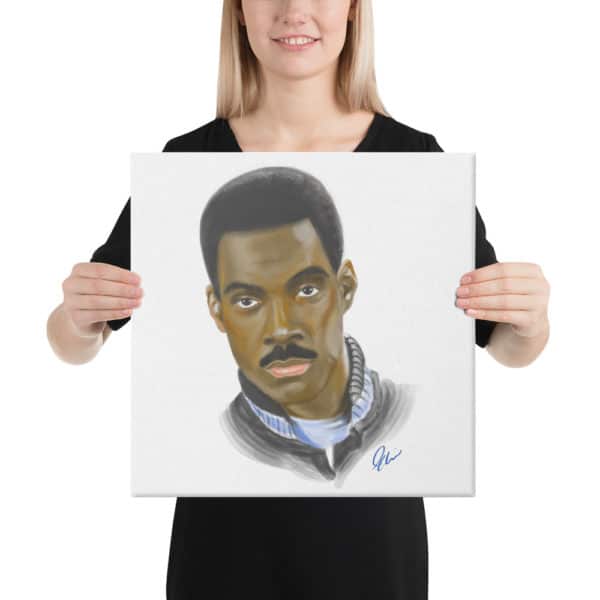 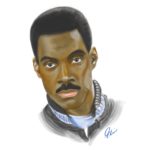 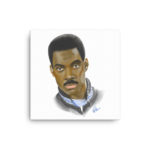 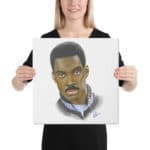 Detroit Police Department plainclothes detective Axel Foley is delighted when he receives a surprise visit from his best friend Mikey Tandino, who lives in Hollywood, California. Mikey is soon killed by a man named Zack. Foley goes to Beverly Hills, California, to find Mikey’s assailant (since Mikey told Foley he had a job at an art gallery in Beverly Hills) where Beverly Hills Police Department Lieutenant Andrew Bogomil assigns Detective Billy Rosewood and Sergeant John Taggart to keep an eye on Foley.

Foley visits his childhood friend Jenny Summers, who works at the art gallery. With Jenny’s help, Foley discovers that Zack works for Jenny’s boss, Victor Maitland, the man who owns the gallery. Maitland is a drug kingpin who is using the gallery as a front, and Maitland ordered Zack to kill Mikey after Maitland found Mikey had stolen some of his bonds. Billy, Taggart, and Foley head to Maitland’s mansion to apprehend Maitland. Foley and Bogomil simultaneously shoot and kill Maitland.