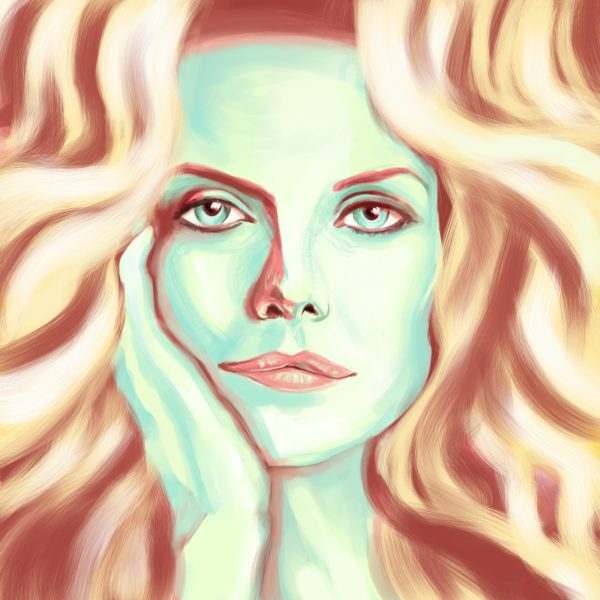 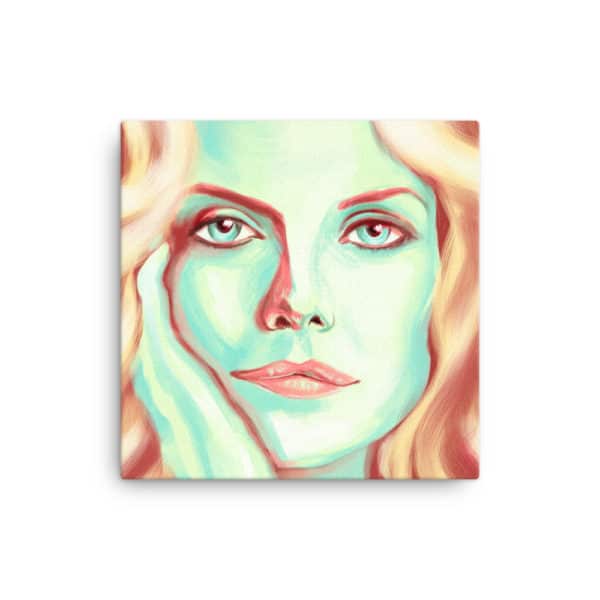 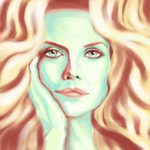 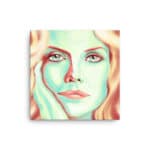 Michelle Pfeiffer: I Am Catwoman, Hear Me Roar

Pfeiffer obtained her first major film role as the female lead in Grease 2, the sequel to the smash-hit musical film Grease (1978). With only a few television roles and small film appearances, the 23-year-old Pfeiffer was an unknown actress when she attended the casting call audition for the role. On her early screen roles, she asserted: “I needed to learn how to act … in the meantime, I was playing bimbos and cashing in on my looks.”

Director Brian De Palma, having seen Grease 2, refused to audition Pfeiffer for Scarface (1983), but relented at the insistence of Martin Bregman, the film’s producer. She was cast as cocaine-addicted trophy wife Elvira Hancock.

Pfeiffer took the role of Catwoman in Tim Burton’s superhero film Batman Returns (1992), with Michael Keaton and Danny DeVito. For the role of Catwoman, she trained in martial arts and kickboxing. Pfeiffer has received universal critical acclaim for the role, and her performance is consistently referred to as the greatest portrayal of Catwoman of all time by critics and fans, and is also one of the best regarded performances of her career.